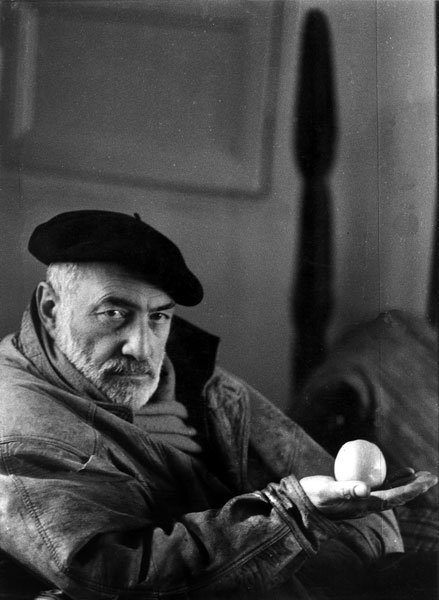 Vakhushti Kotetishvili (1935 – 2008) was an outstanding poet, translator and critic. Educated as an Iranian scholar, most of his academic work is devoted to Persian poetry, though his interests were much wider. His best-known translations are poetic works of Omar Khayyam, Jami, Hafez and others. He also translated German, Russian and Spanish poetry.

Most of his poems were published in a literary magazine Arili. At various times he was awarded French and Austrian literary prizes. For his contribution to the development of Georgian literature, he was awarded with the prize Saba.