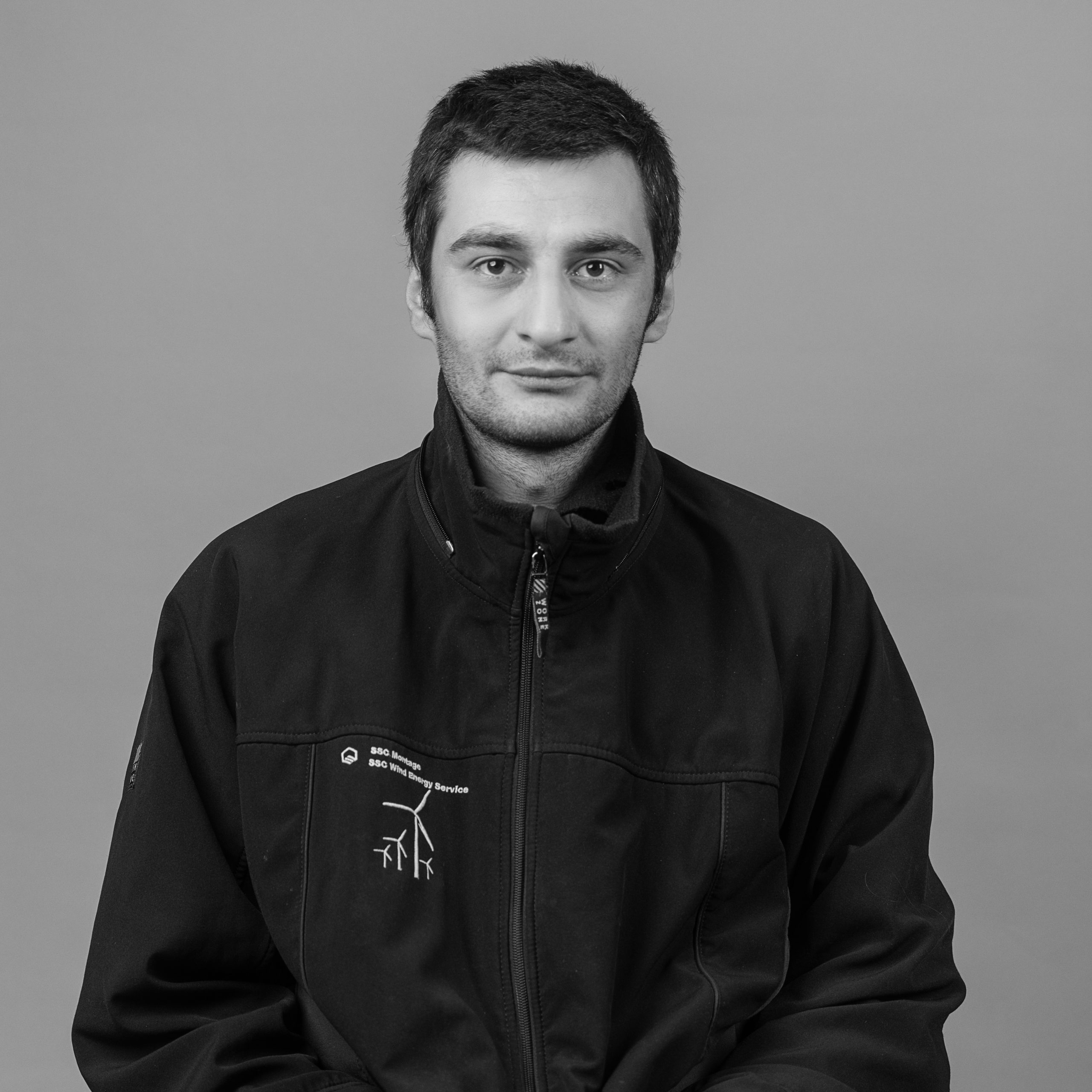 Temo Rekhviashvili graduated from the Shota Rustaveli Theatre and Film Georgian State University – Acting Faculty. He has worked as an independent actor in numerous theatres. He is a co-founder of the “Open Space of Experimental Art” (2016) and the theatre company “Haraki”(2019). In 2017 he founded a secret poet’s society “YXDP” (Yvelastvis Xelmisatsvdomi Dramatuli Poezia that translates into Lyric Poetry for All). He’s been a part of “Temur Chkheidze’s Studio” since 2019. Originally, blog posts from “A Courier’s Tales” “Stories of a Delivery Guy” appeared in the online magazine “Sitkvebi” (Words).