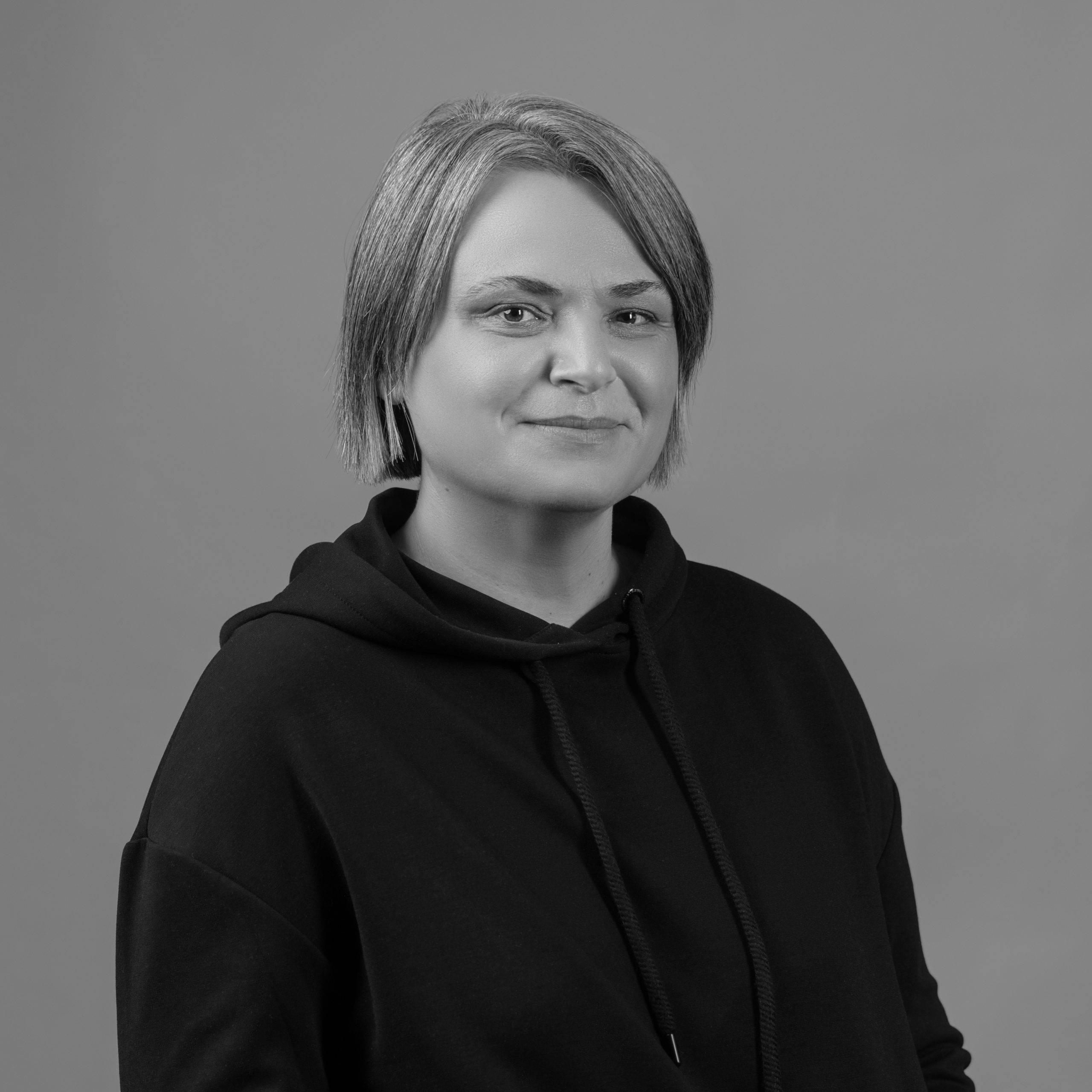 Tamta Melashvili, born in 1979, is a Georgian writer, activist and researcher. Her first novel Counting Out published in 2010 was followed by an immense success, the author being recognized as A New and Exceptional Voice of the Georgian contemporary literature. In 2011 Counting Out received a literary award SABA and in 2013 received an award of Deutscher Jugendliteraturpreis., A number of plays based on the novel have been staged in Georgian, German, Swiss and Russian languages.

Her other novel To the East was published in 2015 and in 2020 – Blackbird Blackbird Blackberry. Tamta Melashvili’s novels are translated into German, Italia, Russian, Croatian, Lithuanian, Macedonian and Albanian Languages. She has participated in several residency programs for writers. Her novels are an attempt to depict the reality of some of the women living in Georgia as the author writes about the issues of inequality, underrating the power of women, abuse and social traumas.