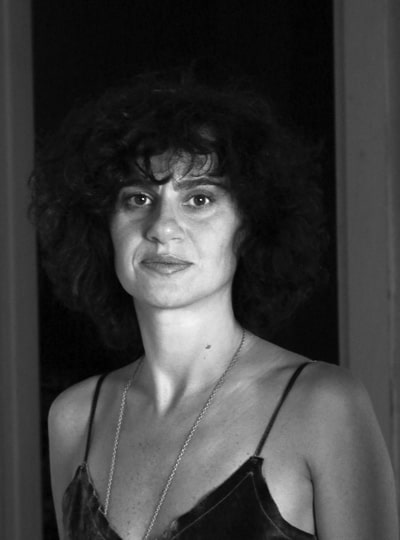 Nini Palavandishvili was born and raised in Tbilisi. She graduated from Tbilisi Academy of Arts from the faculty of History of Arts. Afterwards she studied at Berlin University of Arts. In 2006 she became a member of GeoAir, the initiative of the artists, and held a position of international Projects Manager until 2018.

Nini examines and studies the influence of socio-political context on formation of culture and modern arts. She’s interested in the forms of arts, that use new ways and language to express political and social issues. Her main field of research is the modernistic architecture of the soviet times and monumental arts.

Nini is the author and co-author of the following works: