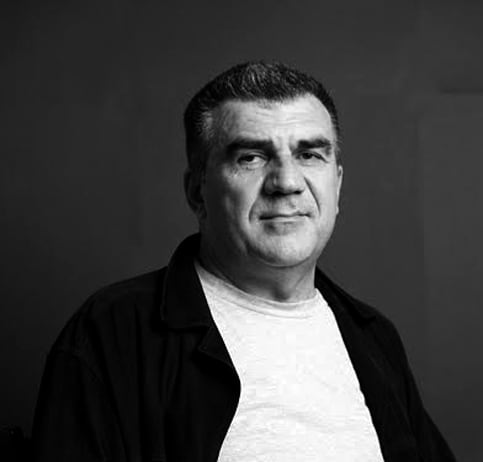 Irakli Makharadze, researcher and documentary filmmaker, was born in 1961. He has produced several popular documentary films such as Riders of the Wild West, Italian Opera in Tbilisi, Artist Dimitrsi Shevardznadze, etc. Irakli Makharadze is a participant of several film festivals and forums and is a recipient of silver for documentary ”Lelo” at Sport Movie Festival, Riga, Latvia, The First Prize holder at Tbilisi Film Festival ”Oriental Express” and the winner of Flagstaff International Film Festival Prize, for his work ”Riders of the Wild West”. For many years he was a host of various Georgian TV programs regarding American film, culture and contemporary music. Beside his successful film career Irakli has spent years documenting the unique equestrian history of Georgia and first riders who reached the USA in the 1890s. His articles about film history have been published in various Georgian and American magazines.