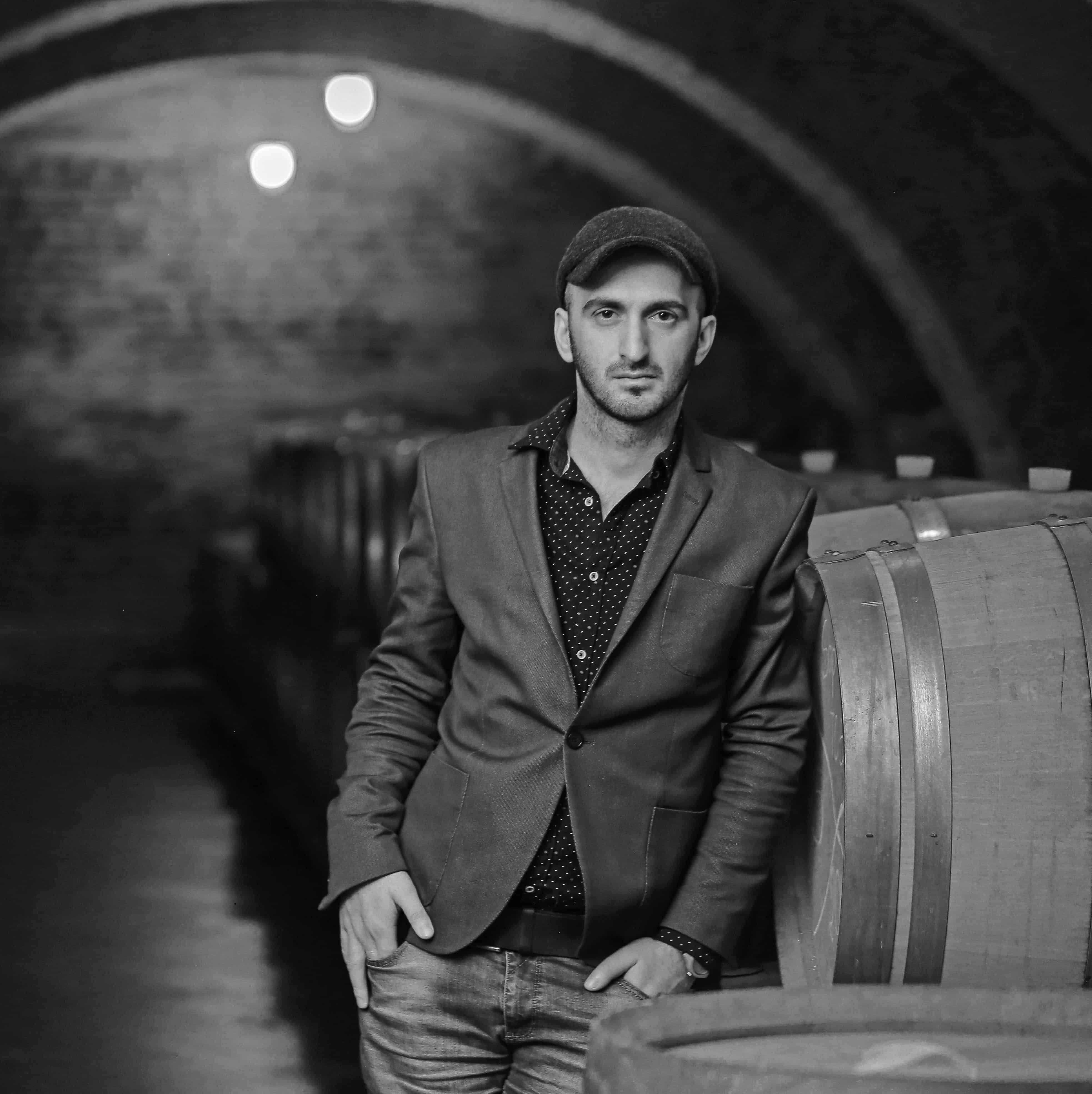 Bestselling Georgian novelist, poet and essayist Giorgi Kekelidze was born and aised in the mountainous village of Guria region, Georgia. He graduated from Tbilisi State University, department of Humanitarian Sciences. After his debut in 2009, Kekelidze became widely known throughout the country. In the late 2000s he founded the first Georgian digital library. Since 2012 he is the General Director of the National Parliamentary Library of Georgia.

The events in Kekelidze’s stories mainly happen in childhood province Guria, reflecting the gloomy past of the state and people. Aside writing he also coordinates several projects focusing on a social-educational activities for students.