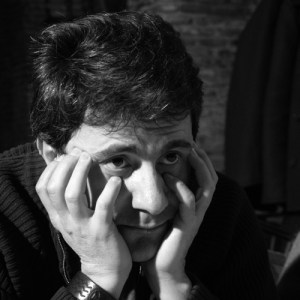 Dato Turashvili is one of the most distinguished and bestselling authors of Georgia, whose texts are translated into up to 20 languages. In his student years D. Turashvili was the main insurgent and leader of the nonconformist student groups which later played a huge historical role in turning Georgia into an independent country. Apart from writing, he travels a lot and is an amateur mountain-climber. Currently, he is working as a TV presenter and reviews and presents new books. He lives and works in Tbilisi.

Most of D. Turashvili’s books are based on true events which the author tries to analyze in his fiction.