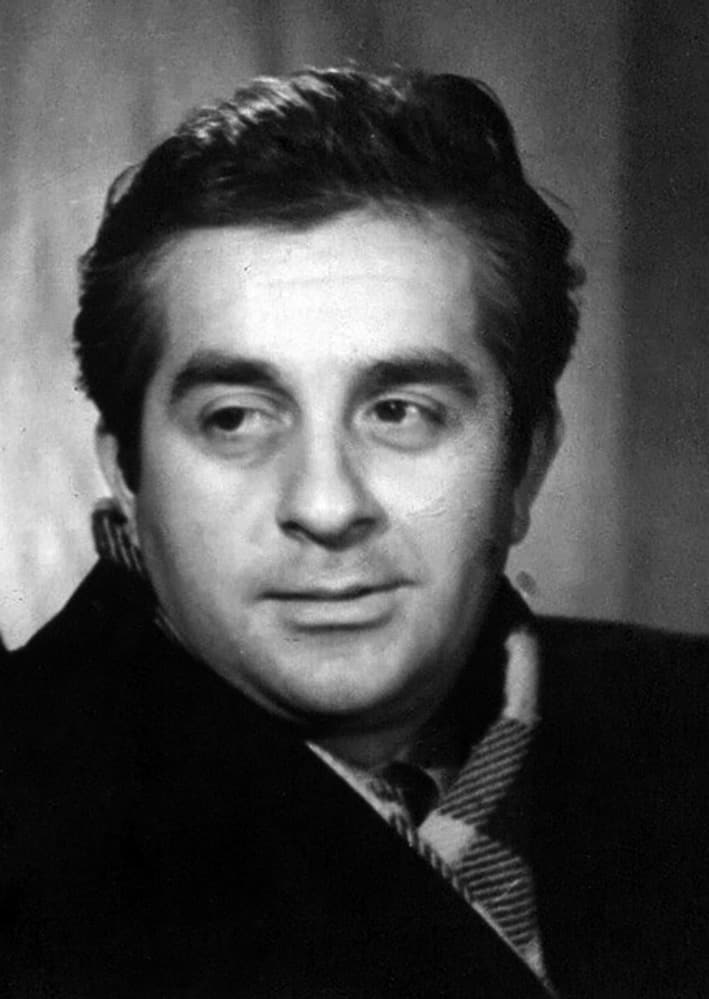 Archil Sulakauri (1927-1997), the Georgian writer and winner of the Shota Rustaveli State prize for children’s literature, graduated from Tbilisi State University with a degree in Georgian language and literature. By the age of nineteen he was already a published poet. A. Sulakauri was the head of the children’s literature publishing house Nakaduli and editor-in-chief of the literary magazine Mnatobi. He wrote numerous poems, stories and novels, including such acclaimed works as Holiday on My Street, Waves Strive for the Shore, The Goldfish and many others. Archil Sulakauri achieved immense success with Georgian audiences with his fairy tales The Magic Dress, The Blue Deer and The Stubborn Rabbits. His work The Adventures of Piccolo instantly became one of the most acclaimed children’s books in Georgia. He also contributed to the Georgian film industry and wrote several popular film scripts. Archil Sulakauri is buried in the Pantheon of Celebrated Authors and Public Figures.